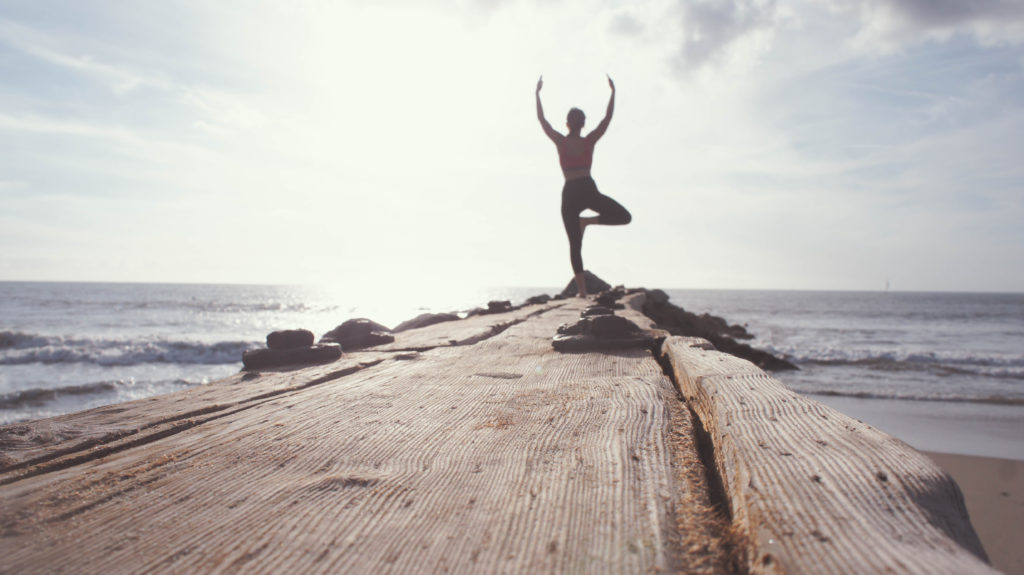 This post is not intended to throw shade (as the kids say) at anyone who isn’t vegan or vegetarian. That would not be nice and that is not my purpose.

It IS however, intended to throw a whole shit-ton of poop at the peddlers of nonsense, who know they can gain followers/make money by making people feel fuzzy and comfortable, even though this is not the best thing for anybody in this particular context.

You’d have to live somewhere pretty remote and without access to any media to not have heard about the whole ‘mindfulness’ shebang that is currently pervading all wellness websites and ‘mind body and spirit’ sections of commercial bookstores everywhere in (and influenced by) the western hemisphere.

I have no problem with the concept of mindfulness per se. Of course, in essence it can only be a positive thing. But, like the words ‘moderation,’ ‘flexitarian,’ or ‘clean’ (in relation to eating), it has no real definition and there are only seemingly very ambiguous suggestions on how to achieve it.

Of course, eating is one of the more popular things to be mindful about.

It is not clear however to what extent you should be mindful about eating, and if it’s ok to just be mindful or whether you should then take action?

I thought it would only be logical that ‘mindful’ books and websites would promote veganism as the optimal mindful lifestyle.

But when I googled ‘mindful eating,’ none of the entries I saw suggested a vegan diet as the optimal ‘mindful’ diet – or even vegetarianism. They just bleated vaguely about being grateful for every bite you eat, chewing your food slowly and being mindful of the process of how the animal got to your plate.

To be fair, they did promote eating lots of organic fruits and vegetables and whole foods, but it seemed to be enough that when you ate animals and their products to just be mindful and…um, respect the animals’ life and chew them slowly.

If I were cynical I would think that the purveyors of books, courses, retreats and programs on ‘mindfulness’ were trying to cash the hell IN on the whole fashion for all things wellness and woo.

Because meat-eaters are a bigger market than vegans, it’s obviously more lucrative to make them feel warm and fuzzy about themselves by suggesting they just…think a little…while continuing to live the lives they’ve always led, not by actually encouraging them to change.

If you aren’t promoting veganism – you are not promoting mindful eating, however much it benefits you to think that you are.

If you aren’t vegan, (and absolutely not intending going vegan any time soon), you aren’t eating mindfully, the end. Because if it has truly entered your mind how the cheese, chicken or fish came to be on your plate but you still don’t want to change your lifestyle; then your mind wasn’t properly engaged.

The animal doesn’t care whether it is ‘respected’ before someone chomps down on it. It would much rather have led a long happy life and not have suffered to be on a plate. It would probably rather have not been bred as a commodity at all in fact.

The planet doesn’t care that we respect the process of how an animal got to a plate. It would rather stay healthy and not be choking in methane.

Heck, our own bodies would rather we didn’t eat animal products. They were designed to be lithe, active, alert and vibrant. Consuming animal products is markedly less conducive to all those states than is food from plants.

I think some would-be entrepreneurs want to jump on the wellness wagon, but because they feel they couldn’t go vegan themselves, they can’t exactly encourage anyone else to be. But when you know the truth about physical, mental and emotional health and wellness, and what affects it the most – it’s impossible to encourage any other lifestyle than a whole foods, vegan one.

Carry on eating animal products if that’s where you’re at right now. You are on your own path and it certainly isn’t for me to judge you – but please, please, please don’t let these woo merchants persuade you that it’s a ‘mindful’ thing to do.