In my social media feeds in the last few days, a male acquaintance of mine visiting New York has been posting pics of all the huge t-bone, rib-eye, left haunch, right flank, whateverthehelltheyrecalled pieces of dead cow he’s been chowing down on in the New York dead cow restaurants.

Aside from remarking that the portion sizes in these places are RIDICK, and not being able to believe that someone would just keep visiting steak houses in New York when it is a HUGE COSMOPOLITAN METROPOLIS for corns sake, and there are a wealth of restaurants from myriad ethnicities and what a shame to not try any of these; there was something else that struck me.

What struck me was the vibe of the comments these pics received from his male friends.

‘Is that all?’ (a photo of the hugest steak you’ve ever seen)

‘Get rid of the salad, you lightweight’ (said steak had approximately two leaves of arugula on top)

‘I hope that’s your starter?’

‘I’d polish that off in five minutes!’

You get the gist.

It would seem that it’s still perceived in some quarters as being ‘manly’ and ‘tough’ to eat meat. Especially steak. It’s funny how images of chicken or fish don’t get the same reaction. Are they perceived as being girls’ meats?

Firstly, let’s all just try and live up to being good humans rather than striving to be whatever the hell the constructs of ‘manly’ or ‘womanly’ are meant to mean.

And is it really red meat that will help men fight dragons and slay demons with their pinkies, before finishing the day by giving a harem of swooning damsels a good seeing-to?

PLEASE NOTE – I’m absolutely NOT mocking men here, just the dumb gender constructs that some of society clearly still wants them to live by. These are just as harmful to men as those pertaining to women are to women.

But what does meat really do for men? From his book ‘The World Peace Diet,’ I’ll let Dr Will Tuttle explain:

Castrating millions of young male animals has another consequence for human males as well, for by eating the flesh and secretions of these castrated animals, men often gradually lose their sexual ability. Saturated animal fat and cholesterol residues inexorably clog the veins and arteries of their sexual organ and eventually not enough blood can get through to maintain an erection. On top of this humiliating and poetic consequence of macho brutality, eating animal foods has been positively linked with prostate cancer and with lowered sperm counts. Eating cruelty and death may fit a man into the culturally accepted model of tough masculinity, but this absurdity is revealed in his limp, impotent organ.

And the embarrassing problem Dr Tuttle refers to here is actually an indicator for a much bigger problem – the killer that is heart disease. The science on that is here.

If that wasn’t enough, animal proteins are nothing but harmful to male fertility.

It turns out that steak really isn’t so dude-ly after all.

How do healthy vegan men compare to meat-eating men in this regard?

Vegan men have significantly higher testosterone levels than meat eaters, as this study shows as reported in the British Journal of Cancer (2000).

And of course, just as animal proteins with their saturated fats are not conducive to fertility, we can reasonably expect it to be the case that a vegan male eating a varied whole food plant-based diet would be more fertile.

It kind of follows that those invested in the concept of meat as ‘manly’ also seem to think meat makes men strong and gives them optimal stamina and endurance. They might want to check out these guys:

Plenty of other male athletes, sportsmen and male bodybuilders are all achieving their best performances on a plant-based diet. Check out Brendan Brazier, Rich Roll, and Frank Medrano to name a few!

Susan Levin M.S., R.D., C.S.S.D., a board certified specialist in sports dietetics and director of nutrition education at the Physicians Committee for Responsible Medicine says:

A vegan diet is the perfect combination [for athletes]…It brings you healthy complex carbohydrate, healthy protein, and the vitamins and minerals you need, but avoids the saturated fat and cholesterol that interfere with health and athletic performance.

Let’s just stop projecting silly constructs like ‘manly’ onto any food, or indeed anything or anyone.

BUT, we can quite safely conclude that it’s actually a diet devoid of steak and indeed all animal foods, and one FULL of whole, plant-based foods that helps keep a man healthy, sexual, fertile, strong and at his optimal fitness level. 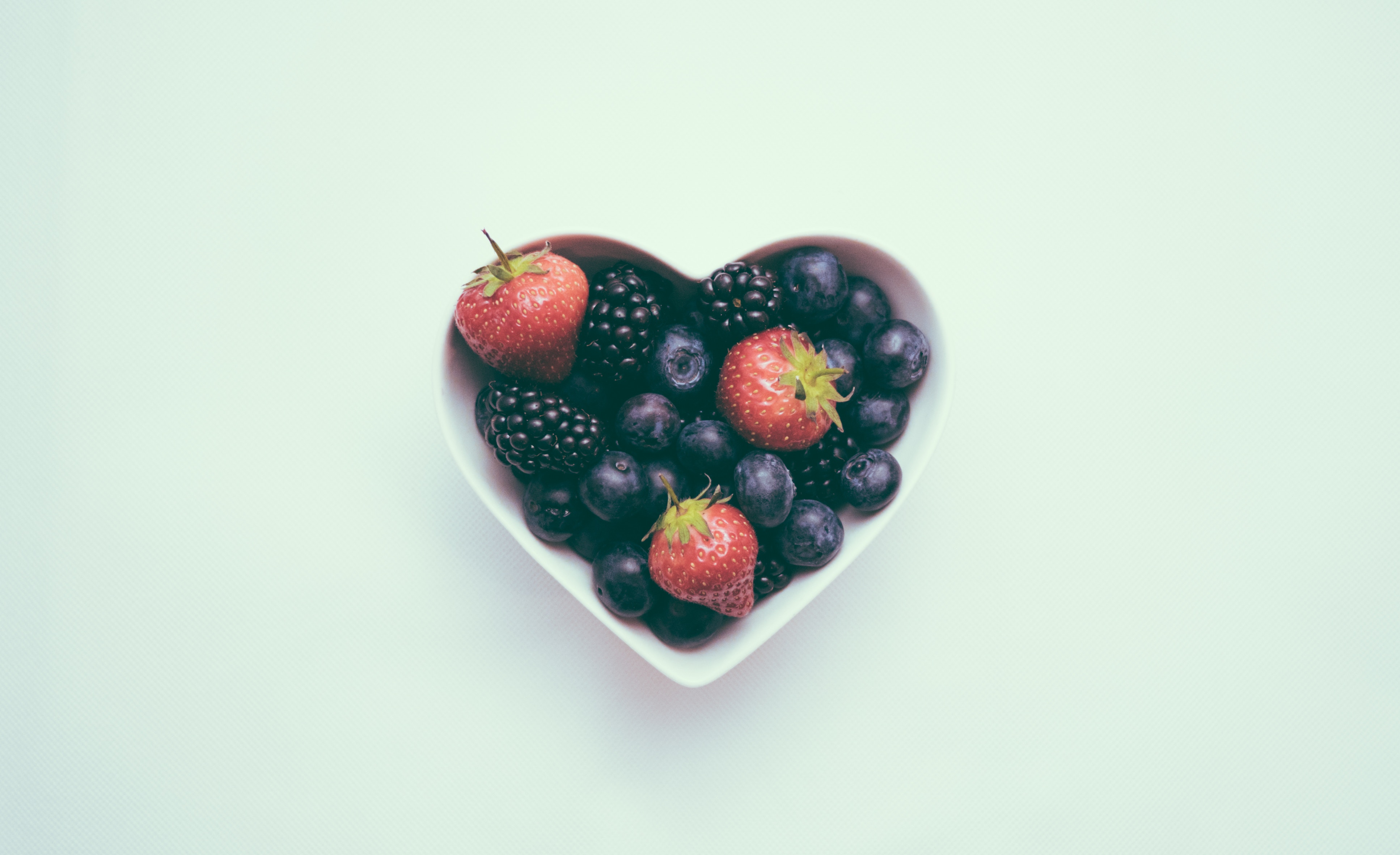 Go into any card shop right now, and all you’ll see are red cards with big ol’ hearts on them with schmaltzy messages inside. Except for the obscene ones. Is it me or are Valentines cards getting more vulgar every year? ‘Happy Valentine’s Day Sugar Tits’ anyone? I’m not even kidding. I stared at this card in disbelief. Any kid could see it.  Can you see the kid going home to his mum and saying ‘can I watch TV sugar tits?’  Or a little girl seeing the card and thinking that this is something she should aspire to being called one day? I have a point, right? I’m not just losing my sense of humour?

BECAUSE….heart disease and erectile dysfunction are basically the same disease.

Cholesterol, which is ONLY found in animal products; and saturated fat, which is mostly found in animal products (the only other source is coconut oil), are the main culprits behind erectile dysfunction. Why? Because they are responsible for blocked arteries, whether those arteries are to the heart or the penis. Blood flow is blood flow, and if blood can’t get to the heart because of blockages, heart disease ensues. If it can’t get down below because of blockages, bedroom problems ensue (yes, that is the correct medical term).

Therefore, the more animal products you eat, the more likely you are to suffer from erectile dysfunction.

Don’t think you’re exempt from problems just for being female either. Women also need blood flow to their nether regions (I know! I really need to start being ok with using the correct terms) in just the same way men do, and if that doesn’t happen because not enough blood can get where it needs to go, then you’re not having the best time in the sack either.

Bottom line, the more whole food and plant-based you are, the better sex you’ll have. The myth of the meat-devouring male sex god is so dead it’s dust.