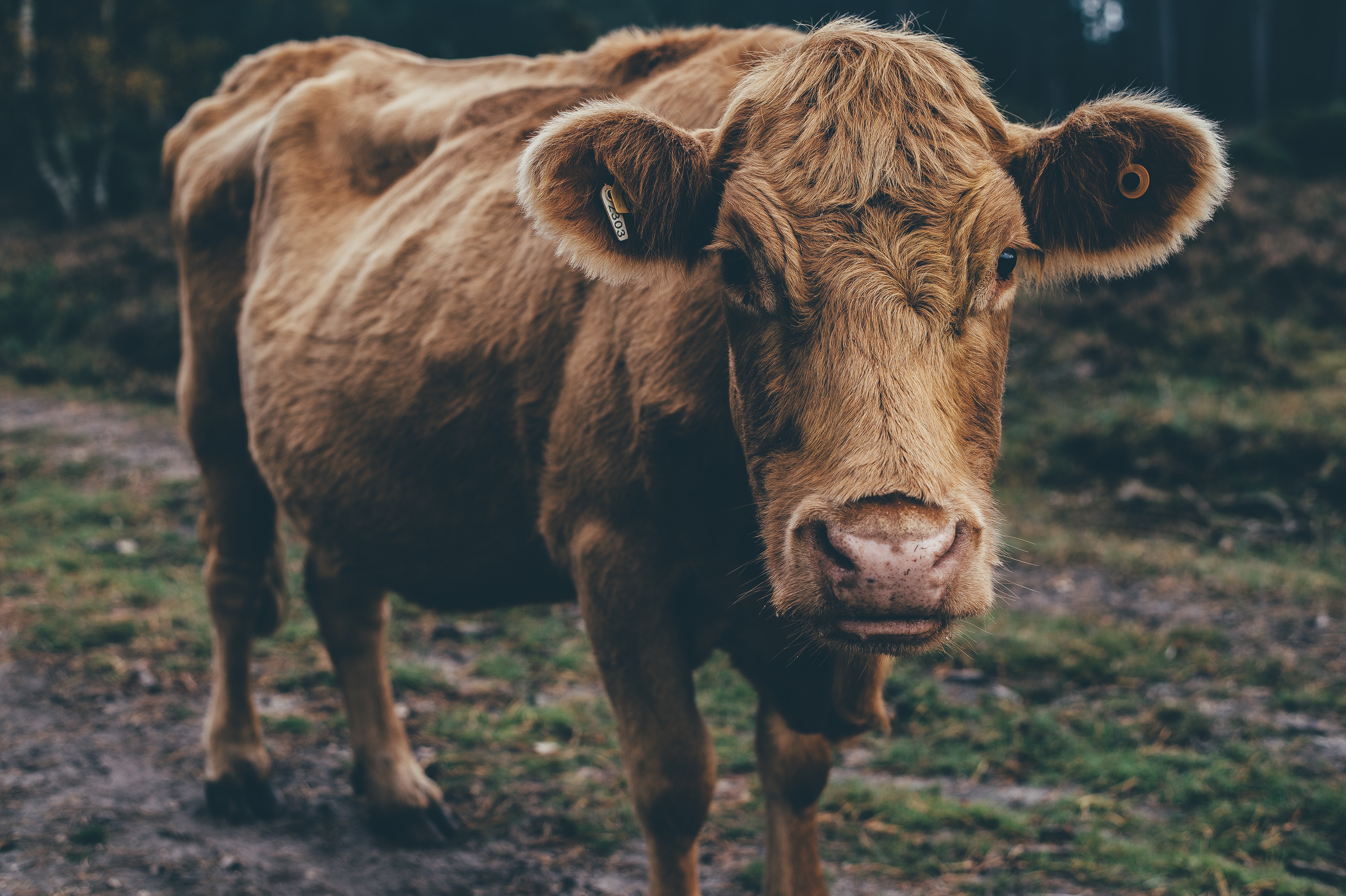 Only humans can convince themselves that slaughtering fully-sentient beings at around a tenth of their natural lifespan, is a humane and ‘normal’ thing to do.

Only humans can be self aggrandising and deluded enough that they purchase carved-up dead animals, but because it has a label slapped on it saying ‘pasture-raised’ or ‘grass-fed’ – it makes them feel all fuzzy and like they are doing something good for themselves the planet and the animal.

In terms of health, of course pasture-raised cows, pigs and sheep are better than intensively-raised animals whose bodies are probably full of pesticides and antibiotics. But all animal flesh contains cholesterol, saturated fat, and hormones (think hormone-free meat is safe? This only means no added hormones; you cannot get away from the fact that you will always being ingesting the hormones of any being you consume).

Pasture-raised and grass-fed animals are just as bad (if not worse) for the planet as intensively-farmed, and if everyone in the world decided they wanted to eat this way there wouldn’t be anywhere near enough land to accommodate this. So it’s very much an entitled, elitist way to eat. Not to mention that if it gets more popular, how many forests will be razed to the ground to make way for pasture? God knows the world has lost enough forest already. 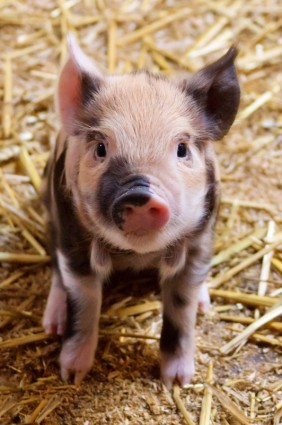 It’s funny that ‘pasture-raised’ and grass-fed’ are such hipster (that have spilled over into middle-class) trends. People seem to be convincing themselves that they are eating in a more ‘natural’ ‘real’ or ‘spiritual’ way when their food sports these labels.

There is nothing natural or spiritual about unnecessary slaughter.  Your body not only doesn’t need meat, it thrives without it. You can bleat about being ‘high-vibe’ and natural and primal all you want, but there is nothing high-vibe about unnecessarily brutalising an innocent being who is as sentient as you.

You think these animals are humanely killed?

To see if something is truly humane, ask yourself if you’d like it to happen to you. If we assume that you’ll live until 90, then unless at the age of 9 you’d appreciate a bolt to your head to stun you (which is likely not to work) then have your throat slit and be hung upside down by your leg to be drained of blood, then it ain’t really humane to treat animals this way.

I just went on to a UK website for a pasture-raised cow company. I clicked on the section about animal welfare, and there was lots of talk about how the animal is raised, but I was specifically looking for how the animal was killed. You’d think they’d want to make the abattoir sound as fluffy as possible. But you know what? There was zero information on this. Turns out you can’t make an abbatoir sound fluffy.

Look, I’m not here to force anyone to be vegan. I just don’t want anyone to be deluded by marketing bullshit. If you eat this stuff – please know what it is. It is not better ethically, environmentally, and health-wise only marginally (but if you are genuinely interested in health – go plant-based!).

The people selling ‘pasture-raised’ this and ‘grass-fed’ that will OF COURSE try and make you feel good about buying it – they want your dough! And people that fell for this already will tell you it’s a great thing to do because they want to justify their own habits and feel good about their choices.

But you are more than capable of thinking  for yourself.

A tenth. Of a fully-sentient beings natural lifespan. Start by thinking about that.

7 thoughts on “Don’t Kid Yourself About ‘Pasture-Raised, ‘Grass-fed’ Animals”