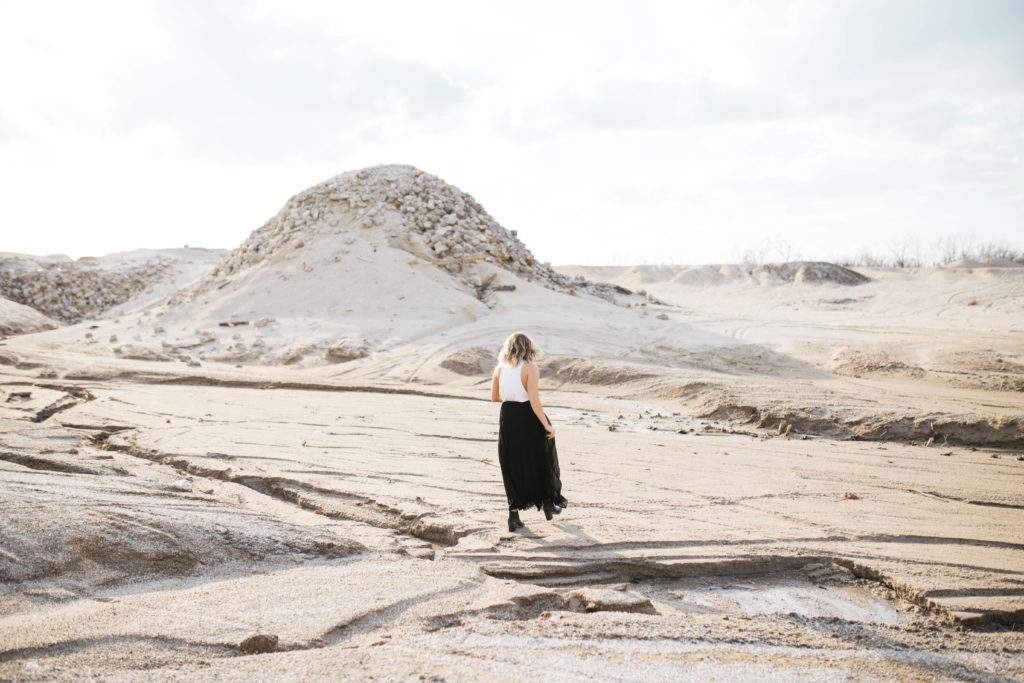 I know you already know this; but there are lots of Judgey McJudgeypants in the world.

I’m sure you’ve come up against some already, what with living amongst, like, people and shit.

Surprise! We have some Judgey McJudgeypants in the vegan community too!

They are in every space. No community gets away without having its fair share of Judgey McJudgeypants.

This particular vegan brand may think less of you if you don’t transition to vegan quick enough, for example; or if you appear to care too much about the health aspect or the environmental impacts of going vegan and don’t talk enough about the ethics.

They may think you should walk around wearing T-shirts with slaughterhouse images on, or that your every waking moment should be spent raising awareness of animal cruelty.

They may think you’re not vegan enough if you still have leather or wool products that you bought before you were vegan, but don’t want to throw away until they wear out because that would be wasteful.

Look – you can be judged for any darn thing you do in life, so –

PLEASE don’t let a judgey vegan put you off going or staying vegan!

You’ve gotta do you. Who else can you do?

If you need to transition slowly, that’s great! If you do it at YOUR pace you’re more likely to succeed.

If you’re not the sort of person that feels they can push slaughterhouse videos in front of other people’s faces every waking minute – don’t!! Once you get comfortable and confident with your lifestyle shift and feel you might want to share all the positive aspects of it with the wider world, there are a TON of different ways you can do this, and lots that would be a good fit for you.

If, right now, your concern is to better your health, lose weight or improve a specific health issue – fine! Focus on that right now (but I must warn you – you may find you’ve experienced a consciousness shift at some point in the future that connects you to the ethical side of veganism :))

I can give you a list of people as long as my arm who started out being plant-based in order to achieve better health and fitness, then a way down the line had a total expansion of consciousness where they saw animal agriculture for the horror it is; saw how blind society is to it, and started using the word ‘vegan’ proudly (me included!)

I’m not saying this happens to everyone, but I’ve heard enough stories of this happening to not judge or interfere when someone tells me they are going vegan primarily for health reasons. I just think to myself ‘mmmkay,’ and smile because I know the universe probably has other ideas for them.

And even if this doesn’t happen? Well, the world needs more healthy people, not more sick people. Healthy people use less resources.

The world also needs more people concerned with the environment, not fewer. And a healthier, cleaner planet helps animals too, so….

And seriously, why would it be so important to someone who is probably a stranger WHY you are no longer harming animals, as long as you AREN’T?

Equally, If your concern is ONLY about the ethics of a vegan lifestyle; if you are not interested in health and wellness and you want to eat vegan junk food all day, then much as it pains me to say it (being a nutritionist and always wanting to get all up in people’s faces about being healthy) – this is your business and your business only, too!

(Though please do try and substitute whole grains for white refined grains. Aaaaargh! I can’t help myself, it’s stronger than me! 🙂 )

When you make the decision to go vegan, do it YOUR way.

It’s a brilliant idea to join vegan communities, both in real life and online, and you will find great support and fellowship in this.

I am confident that you will gain so much more from a vegan community than the annoyance you may get from the odd judgey vegan – so I highly recommend you join one.

If someone persists in saying things that feel critical rather than helpful (don’t worry, your instinct will tell you which of these was their intent); then put boundaries between yourself and that person.

Look, you are going (or have gone) vegan. THIS IS AMAAAAAZING!!!!!

Keep an open mind; keep reading, talking, learning, listening (to those that are genuinely helpful), sharing information etc, and you’ll get to be exactly who and where you need to be.

Let Judgey McJudgeypants find an elsewhere to be.