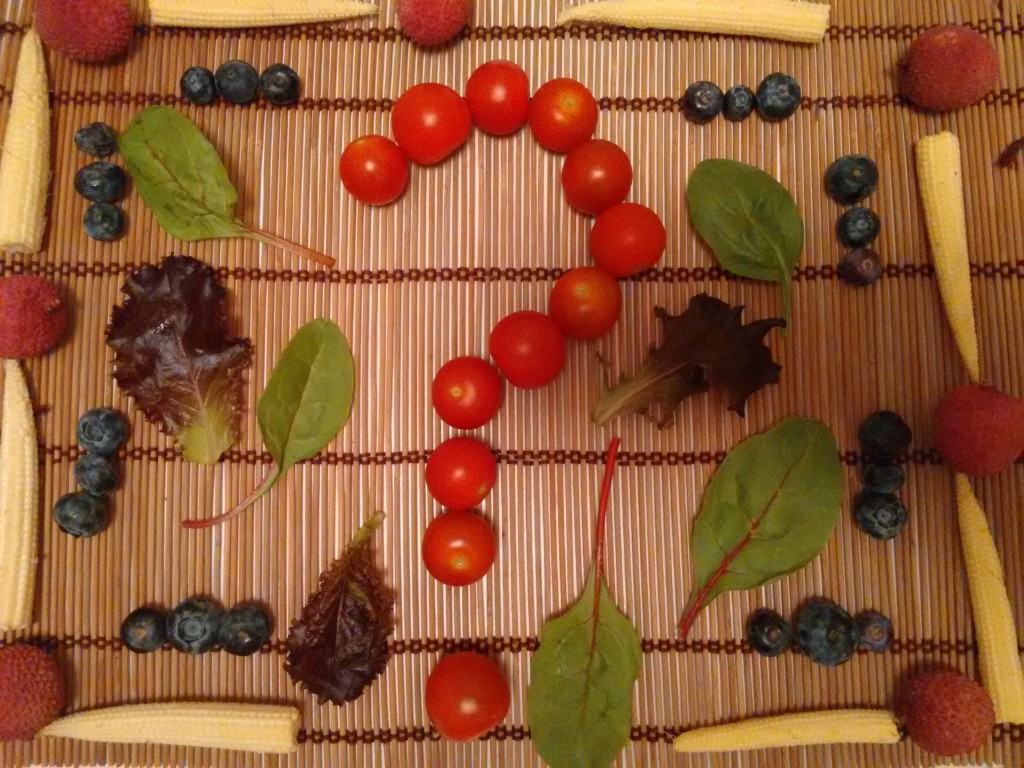 So you’re seriously thinking about going vegan, or at least leaning in to a more plant-based way of life.

Something or someone has made you consider all the reasons why you might do this, and one or all of them resonate with you.

Maybe you have dogs or cats and the penny just dropped that all animals are as intelligent and sentient as your furry friends.

Maybe you watched Forks Over Knives and they talked about a health issue you can relate to.

So you decide to give this plant-based thing a try and see what happens.

…you tell people of your decision, and they immediately tell you of studies they read that say meat and butter are good for you, and it’s actually wheat that is the devil; or that livestock agriculture is actually GOOD for the planet, didn’t you know?

You dig around on the internet, seeking out more and more information.

This is GOOD, you need to inform yourself. You need as much info as possible to make sure you get the nutrition bit right, and you want to know all about the environmental impact of meat and dairy so you have lots of motivation to sustain your decision through the first couple of weeks when you might experience cravings and get tempted; and so you can answer any questions people might have.

However, though the internet is a beautiful thing in many respects, it is just like people; the more you involve yourself with it, the more conflicting information you come across.

Just who ARE these William Davis and David Perlmutter guys saying it’s actually wheat that’s responsible for most chronic disease? What is the Weston A Price Foundation and why are its members telling you to eat lots of meat? Is butter now a health food? Who is Alan Savory and why is he saying there is an environmentally sound way to farm cattle? Who is Denise Minger and is she right when she says The China Study is rubbish?

If you’re time-strapped, let me help you – it’s all crap.

But…if you have the time, I’d MUCH rather you discovered truths for yourself – they resonate more powerfully that way.

It’s important to know what to do when you come across information that says the opposite of something you believed to be true.

Here’s some things that it’s helpful to consider:

For example: Allan Savory, who says he has invented a way to farm cows that is actually beneficial to the environment – is a cattle rancher in South Africa. He has a very obvious financial interest in continuing his farming practises.

The Weston A Price Foundation are behind lots of articles on how meat and dairy are healthy, and that veganism and vegetarianism are bad. They are heavily criticised by scientific institutions as having little evidence for their treaties, and are listed on quackwatch.com.

Though Weston A Price himself recommended vegetarianism, the foundation now promote a diet containing meat and raw milk, and state that soy is dangerous (which goes completely against peer-reviewed science).

2. Consider who is paying/funding the source

Is the study/article independent of commercial interests that would benefit from the public being aware of it?

Ronald Krauss, the guy behind the recent ‘butter is back’ shizzoula, and the whole ‘saturated fat is now good’ BS, works for the beef and dairy industries, specifically the National Cattleman’s Beef Association and the National Dairy Council. Of course, the mainstream media ran wild with his work and ignored the many criticisms of his studies, because they support the status quo.

Different to ‘consider the source’ as financial gain/loss is not necessarily at stake, but nevertheless you need to find out what the personal motivation could be behind any article or study.

For example; Denise Minger, famous criticiser of the China Study, runs a ‘low carb’, meat-strong, paleo type website. She clearly didn’t want to hear that meat is not a healthful food, as this would not be in accordance with her lifestyle choice, and so she spent what must have been an insane amount of time trying to pick apart Professor T Colin Campbell’s life’s work (she also speaks and writes for the Weston A Price Foundation).

Lest you think that Dr Campbell was biased towards a plant-based diet, his background was very much in animal farming and he grew up believing that dairy and meat were necessary parts of a healthy diet. He believed this until the science he was working on showed him it wasn’t true, and he could no longer believe it.

Just like Denise Minger – the other criticiser of The China Study, Chris Masterjohn works in health and nutritional science, and is particularly interested in cholesterol. He argues that this is not what causes disease. He is also an author for the Weston A Price Foundation.

To make us think his science on animal fats is legit, he says he has a number of peer-reviewed publications indexed on PubMed. You know what? He has – but NONE of them are related to showing that cholesterol from animal fats isn’t detrimental to health! They are on completely unrelated subjects!

4. This is perhaps the most important one – Is the study peer-reviewed or published?

When any study worth its salt is completed, peers of the person who carried out the study will review it, and the study is replicated to see if it produces similar results. If it does, then this study is often published in a reputable scientific or medical journal.

No critique of the China Study has ever been published or peer-reviewed.

Davis and Perlmutters books are not based on any peer-reviewed or published studies.

The Blood Type Diet is not based on any peer-reviewed science.

Allan Savory’s study on cattle farming is NOT peer-reviewed; he has only published the information HIMSELF on HIS website. Hardly science with integrity!

5. Ask yourself (and answer yourself honestly!) whether the study supports a mainstream view (that might support corporate or political interests)…

…and if this could be a case of ‘people wanting to hear good news about their bad habits’?

6. Consider the tone in which an article in written.

If the tone is as neutral as possible, this obviously shows professionalism and objectivity.

If there is any snark in the tone AT ALL – this can only reflect a bias, and any information given in this tone cannot be trustworthy. Even if you are trying to prove that someone as hateful as Hitler was a psychopath, it is more effective if you seek to inform in a neutral, pure fact-stating, manner.

Dr John Mcdougall posted this handy infographic below on Facebook this week (very timely for me writing this post!)

‘Note that this is not a comprehensive overview, nor is it implied that the presence of one of the points noted automatically means that the research should be disregarded. This is merely intended to provide a rough guide to things to be alert to when either reading science articles or evaluating research.’

You know, even though science is most definitely on the side of a plant-based diet in every aspect, if you are still on the fence about meat and dairy due to all the conflicting information, there are nevertheless a couple of things you can’t argue with:

In John Robbins Reflections On The Weston A Price Foundation , he reports that one of the board of directors of the Weston A Price Foundation, Stephen Byrnes, published an article called ‘The Myths Of Vegetarianism’ where in an ‘about the author’ section it is stated that ‘… he enjoys robust health on a diet that includes butter, cream, eggs, meat, whole milk, dairy products and offal.

Stephen Byrnes in fact suffered a fatal stroke in 2004, before he was even forty.